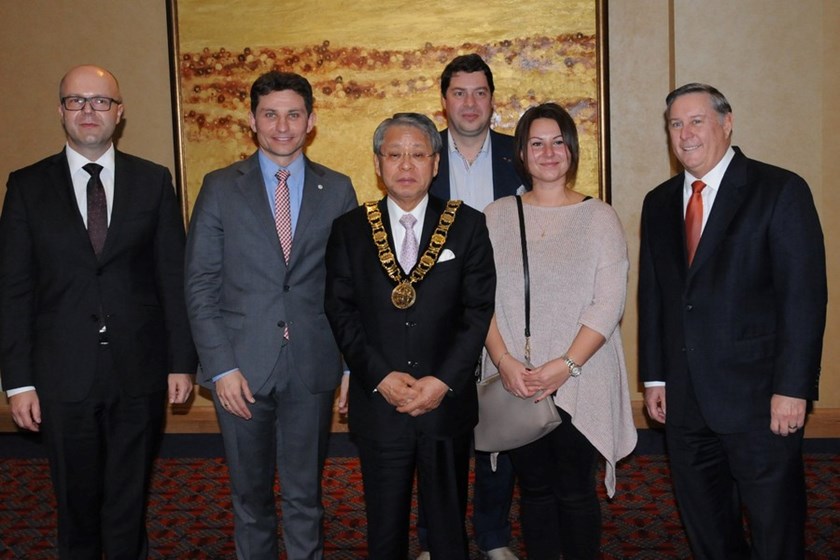 This year’s 9th edition of the funeral fair MEMENTO Poznań had a unique, international character. The circle of companies that exhibited at the fair included an incredibly numerous representation from abroad. At MEMENTO Poznań 2018 their débuts had such international companies as Memory Crystal, Limbo, Sortem, Grabkult, Artonis and Art Funeral. Thanks to this, visitors of the fair had an opportunity to see among others top-quality cremation urns, including brass urns handmade in India, which stand out with their patterns and high durability, or Italian inlaid urns in sophisticated shapes, decorated with symbols and colours allowing to commemorate a deceased person in an absolutely unique way.

We are greatly pleased that the funeral fair MEMENTO Poznań has become the place of the meeting of such important international representatives of the key industry organizations. We hope that we will have another opportunity to host the guest delegates during the next edition of the fair which will be held in November 2020. We invite everyone to the fair already today.

The new edition of OMEGA magazine is out. Read as you like!

New issue of OMEGA magazine, read on paper and online